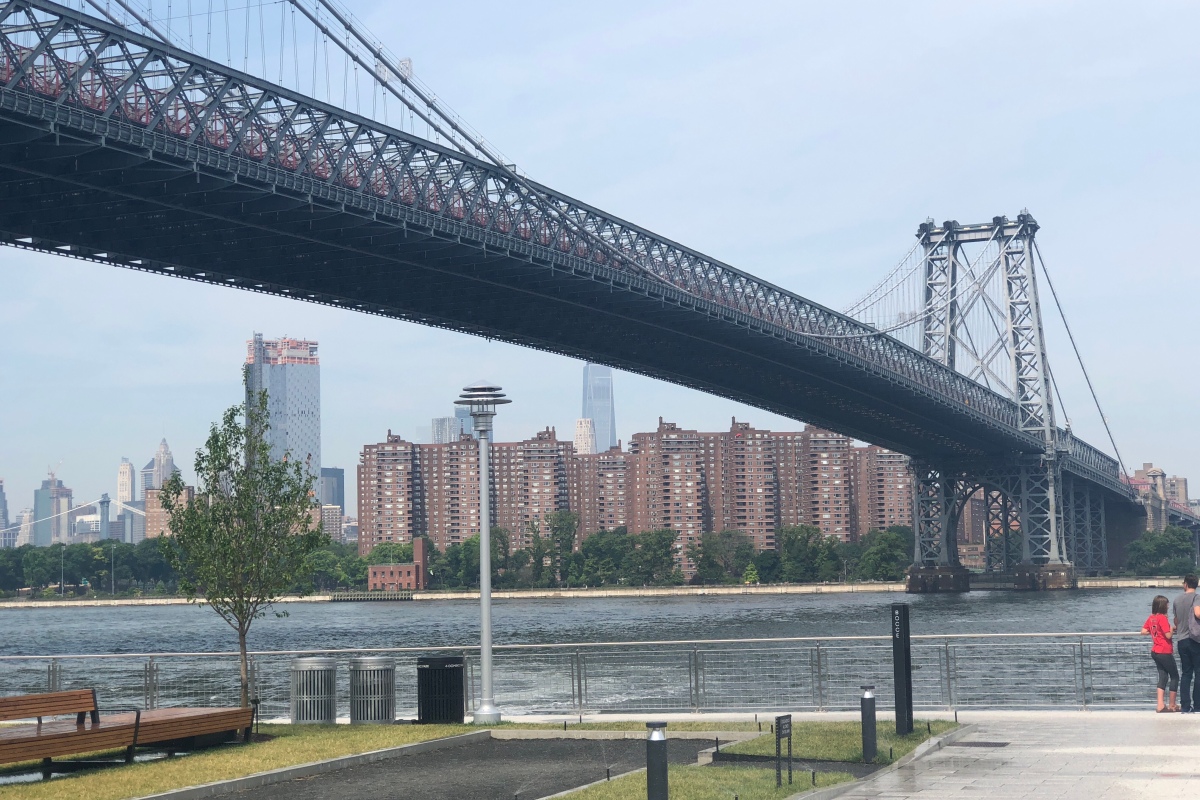 I had originally been planning on a pretty higher mileage 18-week plan (Pfitzinger 18/55 but scaled down a bit) for this year’s NYC Marathon before getting injured in April. I’m now scaling back even more to something closer to 16 weeks and still base building until I get there. I might do the NYRR Virtual Trainer again since I liked their built-in feedback on paces and race expectations (Edit 7/16: Officially signed up for the moderate plan again). These are the last three weeks before that begins in mid-July.

June 25 – July 1: 18.4 miles total, a high for the last 10 weeks. Unplanned rest day on Tuesday (snoozed too hard in the AM but did go see a Colbert Report taping and eat at Han Dynasty and Van Leeuwen Brothers Ice Cream that evening). I did 4.7 easy miles with the Beer Runners on Wednesday evening before the weather got too hot. On Thursday, I returned to Mile High Run Club for The Build, which is primarily strength training. We did some kettlebell sets for arms/legs then abs, then finished bodyweight AMRAPs. We also had some shorter intervals on the treadmill in between strength sets. I stayed on the same treadmill (which are Woodways and amazing) for The Distance class immediately after. I usually hit ~5.4 miles in this class (interval training) but took my paces slower and used more of the cooldown, so I got 5 miles exactly and 1.2 from The Build for a total of 6.2 miles, my longest since April. I managed 2 miles in the too-hot gym Friday morning as a recovery run then bopped around midtown for lunch and coffee, running into a running friend at Toby’s Estate Coffee.

My Long Run for the week was 5.5 hot, grueling Sunday morning miles along Brooklyn Bridge Park to Williamsburg with my friend Andrew. I started getting goosebumps and some heat exhaustion signs during the last mile despite trying to stay in the shade and drinking lots of water with Nuun. We took a few pauses, ended the run in Domino Park, then walked to Pies N Thighs and devoured brunch.

July 2 – July 8: Very few miles running (5.8, all treadmill), but there was swimming on the beach for the 4th and a hike at Anthony’s Nose on Saturday the 7th. One of the runs was at the new Peloton Tread Studio (30 minutes run, 10 minutes strength and core workout). I can’t wait to go back! I loved the treadmills once I got the hang of adjustments. I skipped one planned run Thursday because I was very busy baking a complicated banana cake from Momofuku Milk Bar. I got to have some food adventures with Allison and Lori and we stopped by my beloved Milk & Cream Cereal Bar for more cereal-infused ice cream.

July 8-15: 23.3 miles over 4 days of running. Yay something in the 20’s! I had planned on 5 days, but was very tired on Saturday morning from celebrating my last day of work Friday the 13th. To celebrate with coworkers, I ate a lot. The 15th was also National Ice Cream Day, but I celebrated with ice cream on multiple opportunities.

My runs included easy miles in Central Park and Prospect Park, plus some treadmill intervals at Mile High Run Club’s The Distance.