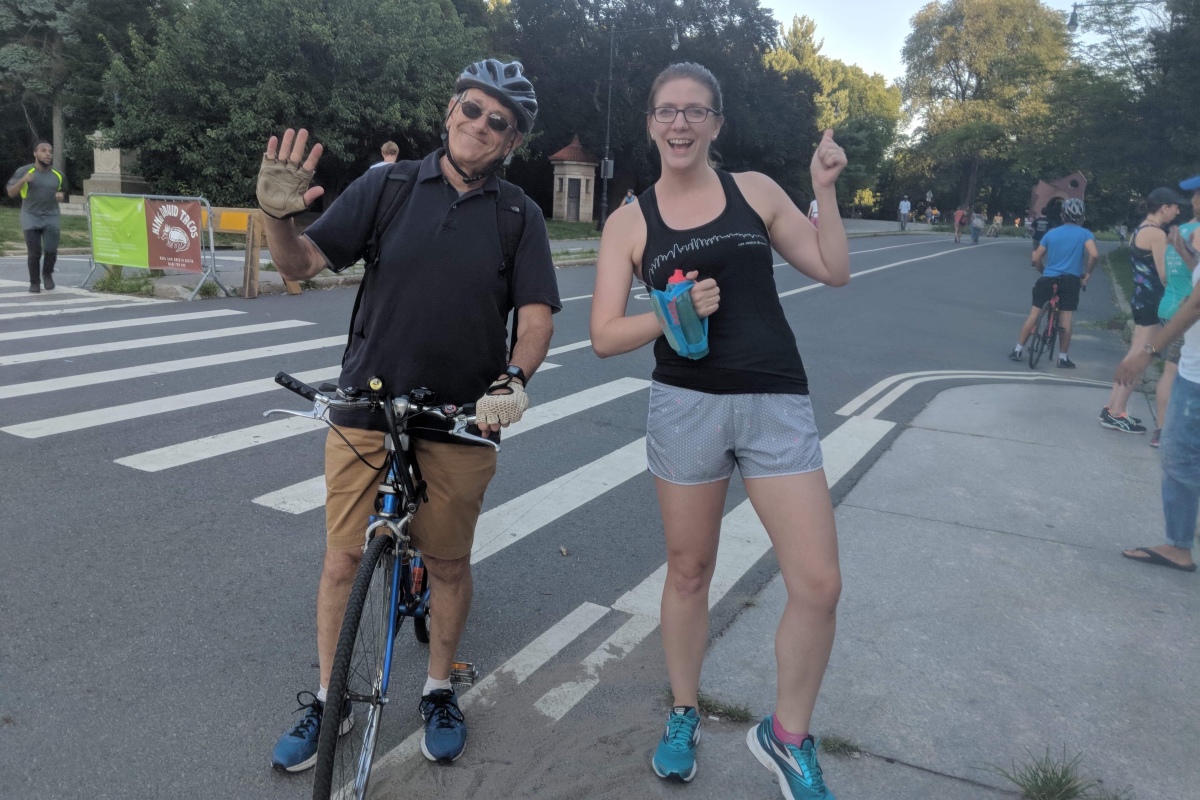 July 16th: I came home from the first day of my new job, took a nap, and laced up my sneakers. I shuffled along the Lafayette Avenue part of the NYC Marathon course, then turned around and came back on Greene Avenue before heading up to Fort Greene Park. Nice and easy. The NYRR Virtual Trainer called for 4 miles, but I had to throw in the towel and get to Whole Foods for Prime Day and end with 3.3 miles.

July 18th: Unplanned rest day. When your bf wants to get sushi sooner rather than later, sometimes you say yes to sushi soon. No photos because the lighting wasn’t great.

July 19th: 5.4 easy miles with my friend Puffy around the park. We ran into so many PPTC members! Then I ran into my new boss (not pictured). 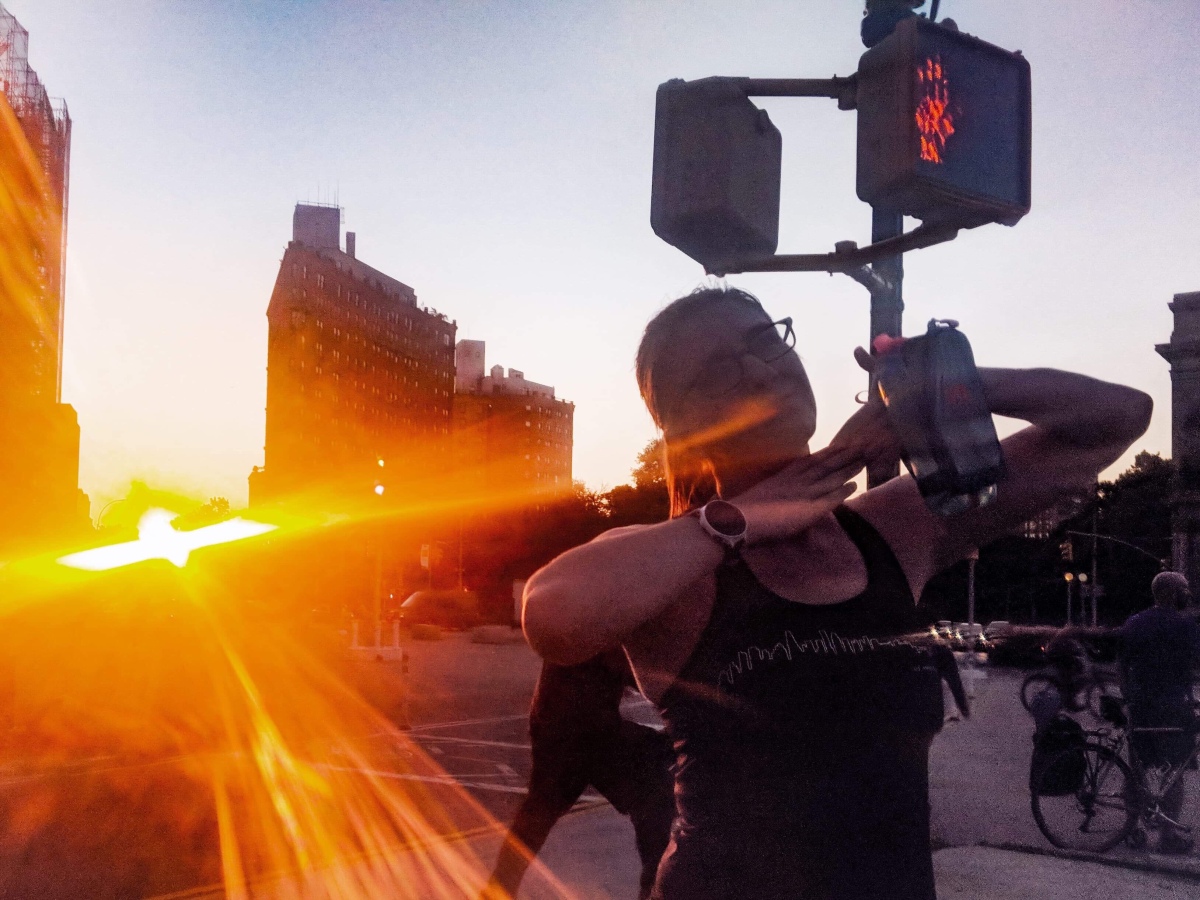 July 20th: Rest day. Had drinks at Bocce and dinner at Flex Mussels.

July 21st: 4 miles, a mix of treadmill and running to and from the gym (ended at Sweetgreen). The last mile was uphill in Morningside Park with lots of stairs, then we cut through Columbia University’s campus (my grad school alma mater).

July 22nd: 8 miles for long run day, mostly just loops of the park. It was overcast when I first left my apartment (finally), but the sun came out and the temperature rose from the 70’s to the 80’s. I paused for water a couple of times and did some of my final miles in the trails, which were nice and shady.

I celebrated in the afternoon by meeting my old coworker and fellow baker for a pie crawl. We made it to two stops and had 5 slices of pie between us. Next time, we’ll bike or walk to Butter & Scotch (last seen here) or the new Peetee’s Pie location in Clinton Hill.

Total: 25.5 miles. My highest in months! Excited to get back into the 30’s soon enough.