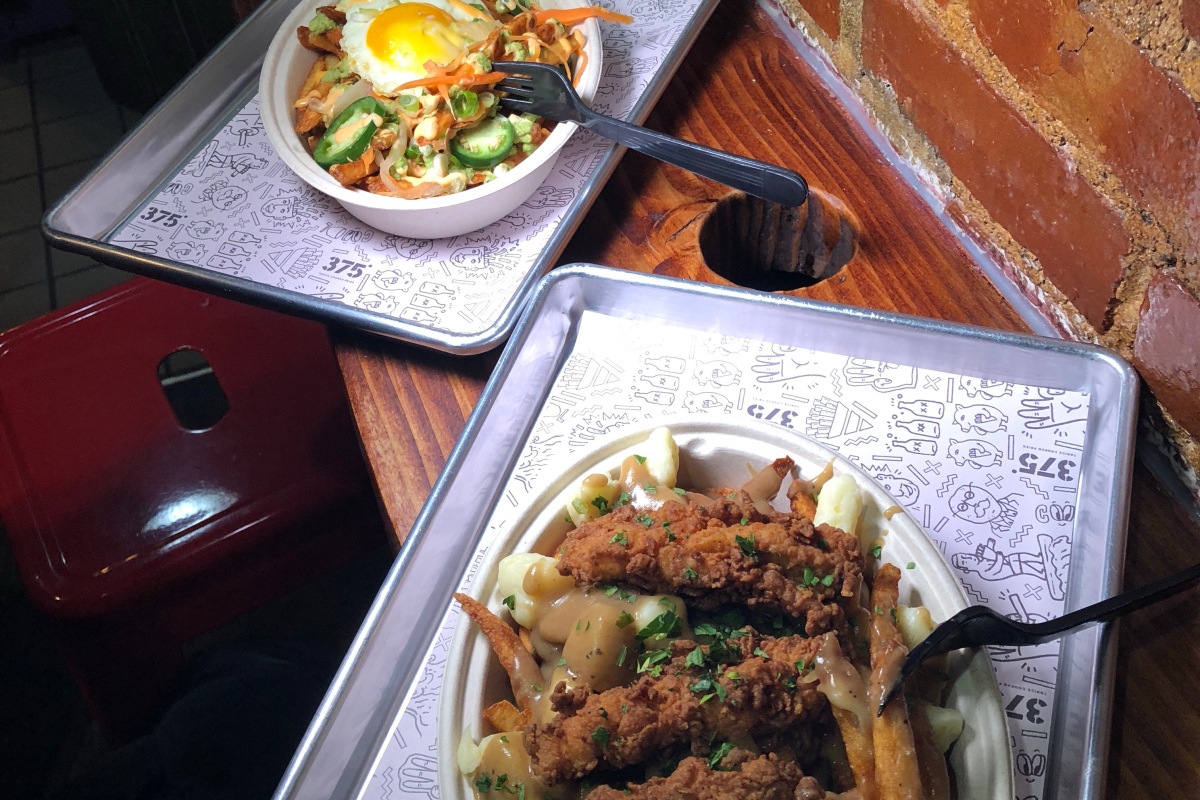 Week 9: 11.2 miles over 3 runs. Final “long” run of 5 miles, where I found some money. I also ate some really delicious things with my friend Lori on account of her instagram @girleatsnyc.

Week 10: My travel began to Austin for the Half. But first, Disney World! And Universal Studios! I ate everything.

I walked around a lot in Orlando but didn’t hit up the fitness center. I did eat Mickey ears ice cream, Dole Whip on top of pineapple upside down cake, and half the menu at Le Cellier steakhouse in EPCOT Canada.

I flew from Orlando to Austin on Wednesday the 17th, just missing an ice storm by a day. I did a shakeout run on the hotel treadmill once in Austin but hadn’t brought enough cold-weather clothing for their surprise post-ice storm cold snap.

I also ate a lot of queso and brisket.

17.1 miles including the Half Marathon and a cool-down mile afterward. Race recap to come!