This post originally titled Richmond Half 2019 Training and was supposed to cover everything in September, but then I never published it in September. Or October. My running has been pretty good (some weeks higher in mileage than others) but I’ve kept my weekend long runs right around 10 miles for the most part.  Essentially, I feel like I could run a half at any time, but I couldn’t hit a PR. I got medical clearance from my doctor and PT to run a half this fall/winter (but not a full marathon, which is fine). But the consistency of training never really happened. So I’m just going to do the 8K in Richmond on 11/16/19.

I moved out of Brooklyn in September and have been exploring Central Park a lot more. There are so many paths and trails and things to see (namely waterfalls) off the main 6-mile path. My goal is to run them all, plus run the entire perimeter of the park on 5th Avenue and Central Park South/West/North. It’s a lot easier to get to the many NYRR and other races in Central Park now, so I’ve popped by to cheer on friends or pace long runs. 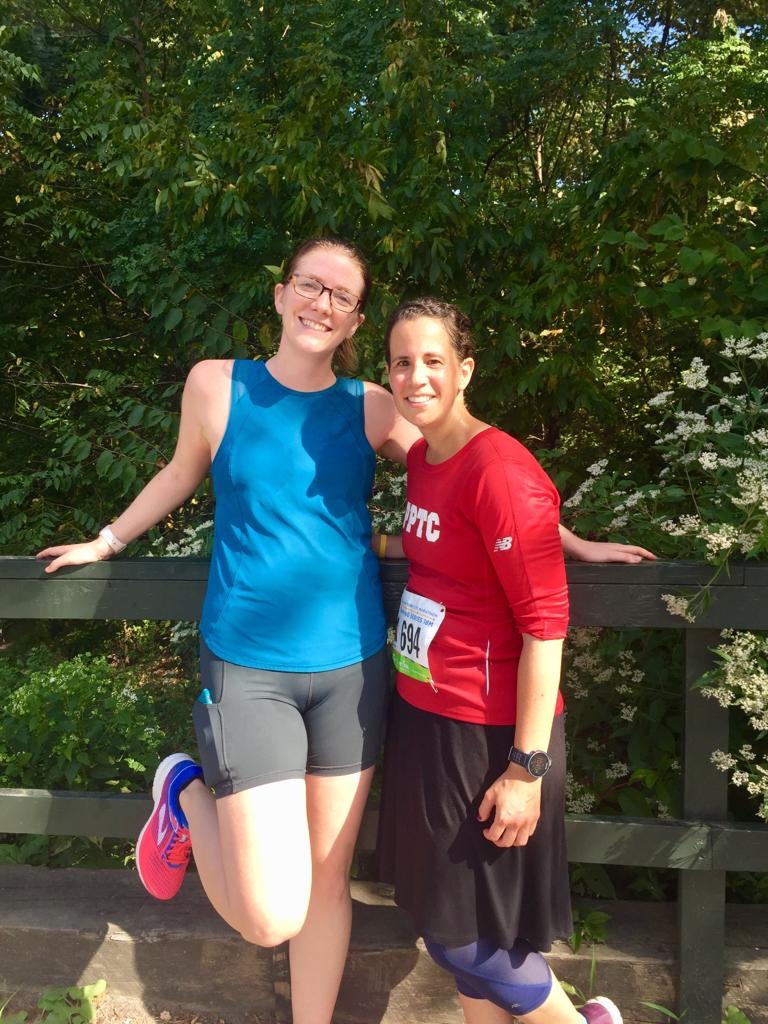 In late September, I did a Tracksmith-sponsored long run in Rockefeller Park State Preserve and loved hitting the trails. The hills were killer, but I stayed steady and on the slower side. Obviously I wore Tracksmith. 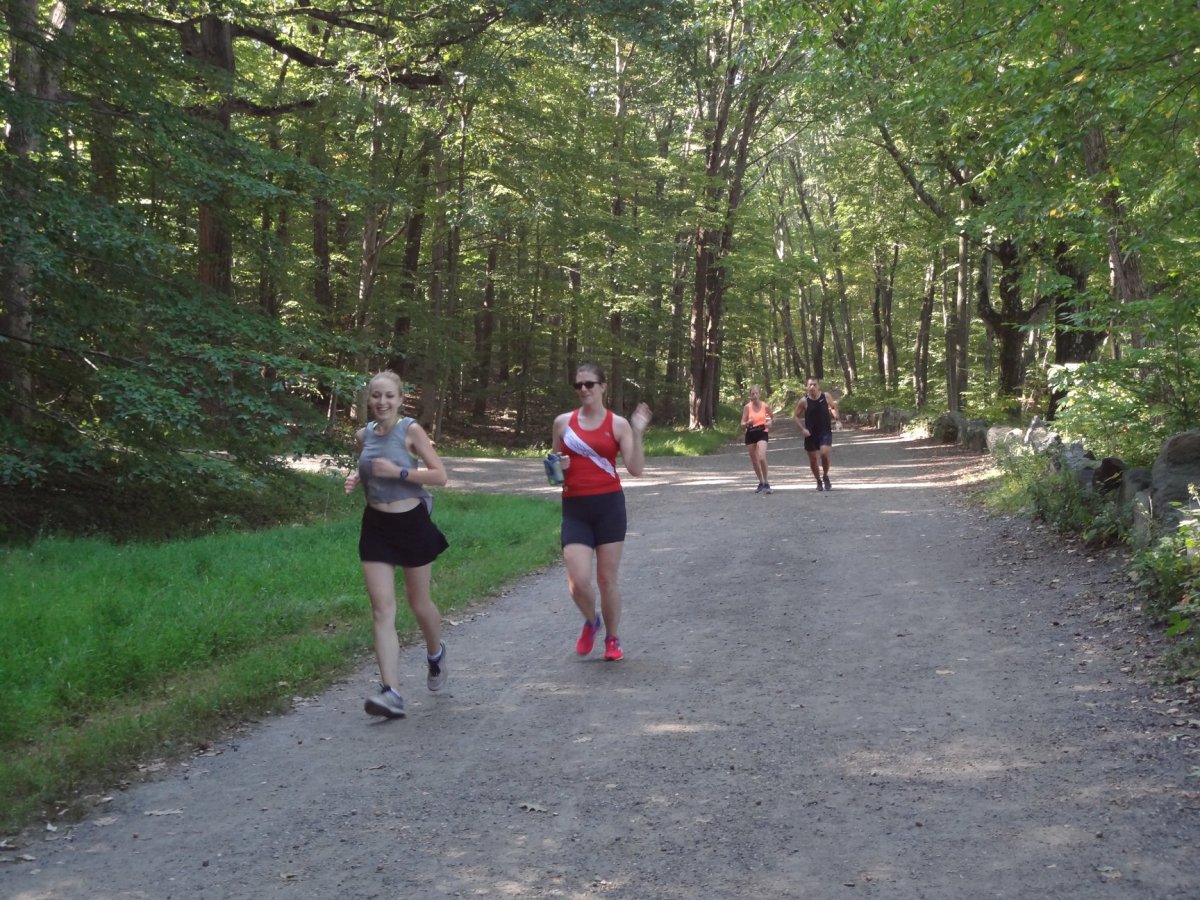 I went to Chicago in mid-October to spectate the marathon (for the third time in four years) and see friends from across the country and eat deep dish pizza. I ran a Nike-sponsored 4×800 race at Soldier Field and was pleased enough with my time. If anything, it made me want to get back to the track a bit more. In my injury-prone state, I haven’t been doing much speed work. Also, our team met Colleen Quigley!

Fall by the numbers:

Fastest speed: I hit 10 mph (a 6:00 minute mile) for maybe a minute during a Barry’s Bootcamp treadmill session and didn’t die or fly off the treadmill

Plus, I went to a driving range for the first time in over a decade, got into sourdough bread baking, am a happy owner of a Theragun, and kept up eating delicious stuff all over town (and other places).