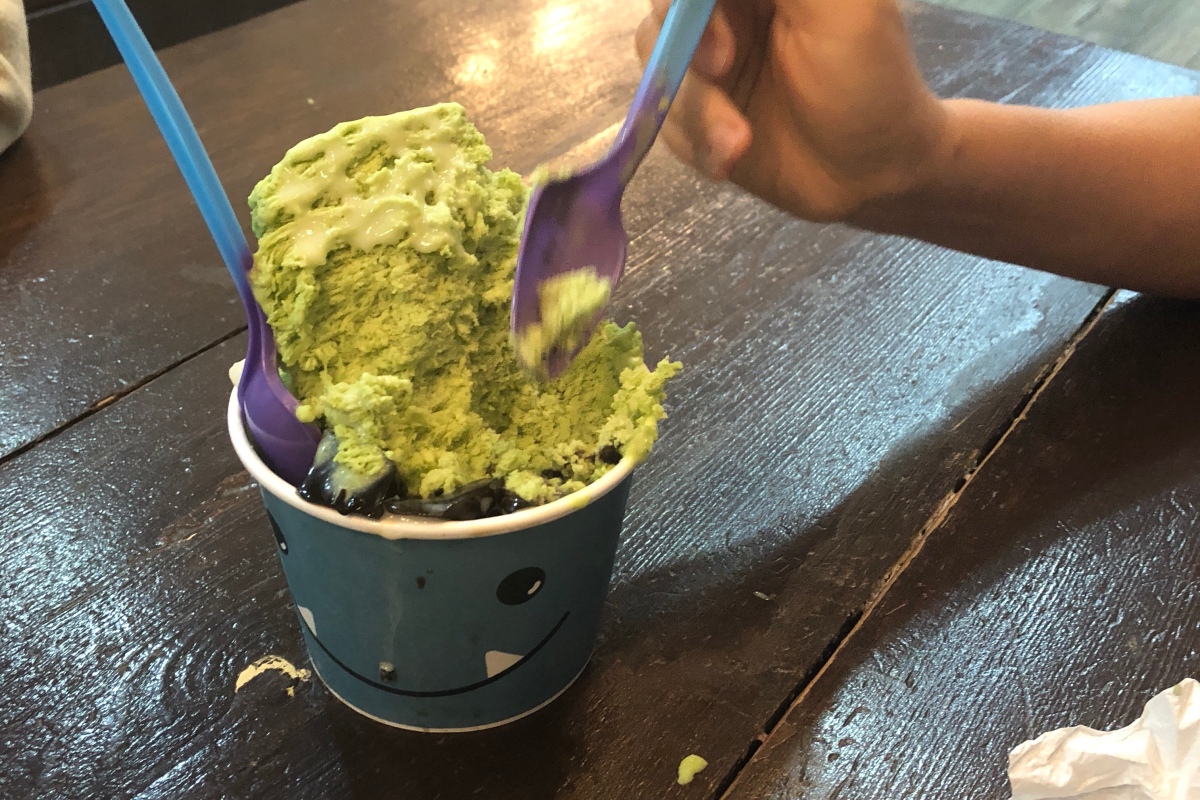 I put up with less than 2 weeks of left foot/ankle pain and gave running a rest after the 10K April 14th since the soreness wasn’t going away. As far as we (3 different doctors at NYU Sports Medicine and a radiologist) can tell, I don’t have a stress fracture and my Peroneal tendon is not torn, but there is some swelling and inflammation near it. I feel the pain most when rotating my ankle to either side. So, I’m sidelined for now and officially out of the Broad Street 10 Mile and Brooklyn Half. Marathon training kicks off in July, so I’m hoping to be fully healed by then and ready to rock. Better safe than sorry.

I’m upping the frequency of spin classes, plus time on the Erg and strength work. The elliptical is actually pain-free, so I’ll be hopping on that and may even try an Alter-G.

Since getting back from Arizona and then Richmond, I managed to eat some tasty treats but am now on a low-sugar kick for May. One dessert a week and I’m trying to save that one for special occasions (so far, it looks like baby showers and birthdays).

But I had some great eats at Smorgasburg, Olmsted, and trailing my Instagram foodie friend Lori (look close at her feed and you might see my hand holding up some tasty noodles or ice cream waffles). Late April (and some pie and ooey gooey butter cake May 1) had some dessert last hurrahs.

2 thoughts on “Injury Update (and some eats)”