I took a few weeks mostly off running after the Austin 3M Half. So this is mostly going to be a food post! I know that’s y’all’s favorite anyway,

1/22 – 1/28: I had a few easy runs but was definitely sore for a couple of days after the half and the shakeout. 17.8 miles total. I also used my guaranteed entry for the Brooklyn Half in May. It’s my current half PR (1:58:54), though I didn’t race one in fall during marathon training. I’m of course hoping to shave a few minutes off of it, depending on how training goes.

I led the 10 minute mile pace group at the PPTC new member run for 6 miles. We ended it at Dekalb Market Hall, which I’ve been to at least half a dozen times. I have a few favorite stations (name jian bing with scallion pancakes) but love trying new dishes as well.

I ended up trying the namesake Doner Kebab from Kotti Berliner. It was enormous and delicious and super messy. The boyfriend’s super healthy roasted veggies and chicken are in the background. He was detoxing from the (unpictured) cookies from Chip at Gansevoort Market AND the two types of red velvet cake the day before.

1/29 – 2/4: A week of desserts (and a nice cold loop of Central Park on Saturday). I had cakes and pie (green tea and Earl Gray crepe cakes from Lady M and matcha custard from Four and Twenty Blackbirds), more matcha crepe cake at Patisserie Tomoko, and cereal-blended ice cream from Milk and Cream Cereal Bar.

2/5 – 2/11: I only ran once! I donated platelets on Tuesday after work and volunteered at the Empire State Building Run-up on Wednesday, so I earned $50 in race credit to use with NYCRuns. I’m still trying to pick out a spring 10K to use as a tuneup for the Brooklyn Half or maybe a 5K as well.

2/12 – 2/18: On Monday, I brought in Fruity Pebbles marshmallow cookies to work. Then on Tuesday, I teamed up with a coworker to get some packzi from the Polish point of Greenpoint. We got a variety of fillings, from raspberry jam to Boston cream to rose jam. And this was after having a few supersize bao from Great Northern Dumpling in Flushing. 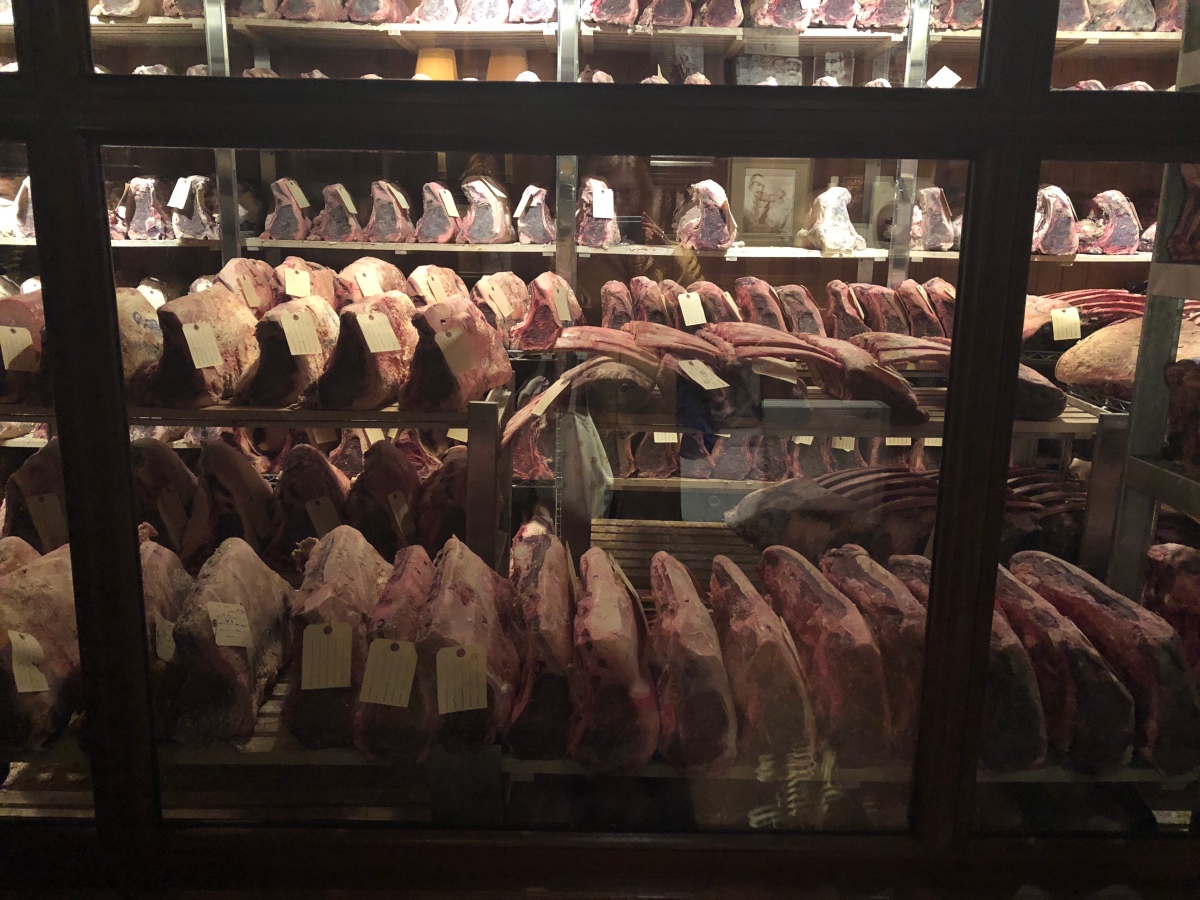 It’s been all restraint since. I got back on my running game a bit, logging 21.7 miles for the week over 4 days of running. This included a 3.33 mile loop of Prospect Park as part of the Cherry Tree 10 Mile Relay with my teammates/friends The Crystals. Yes, they’re both named Crystal.

7 thoughts on “Other January and February Running & Food”