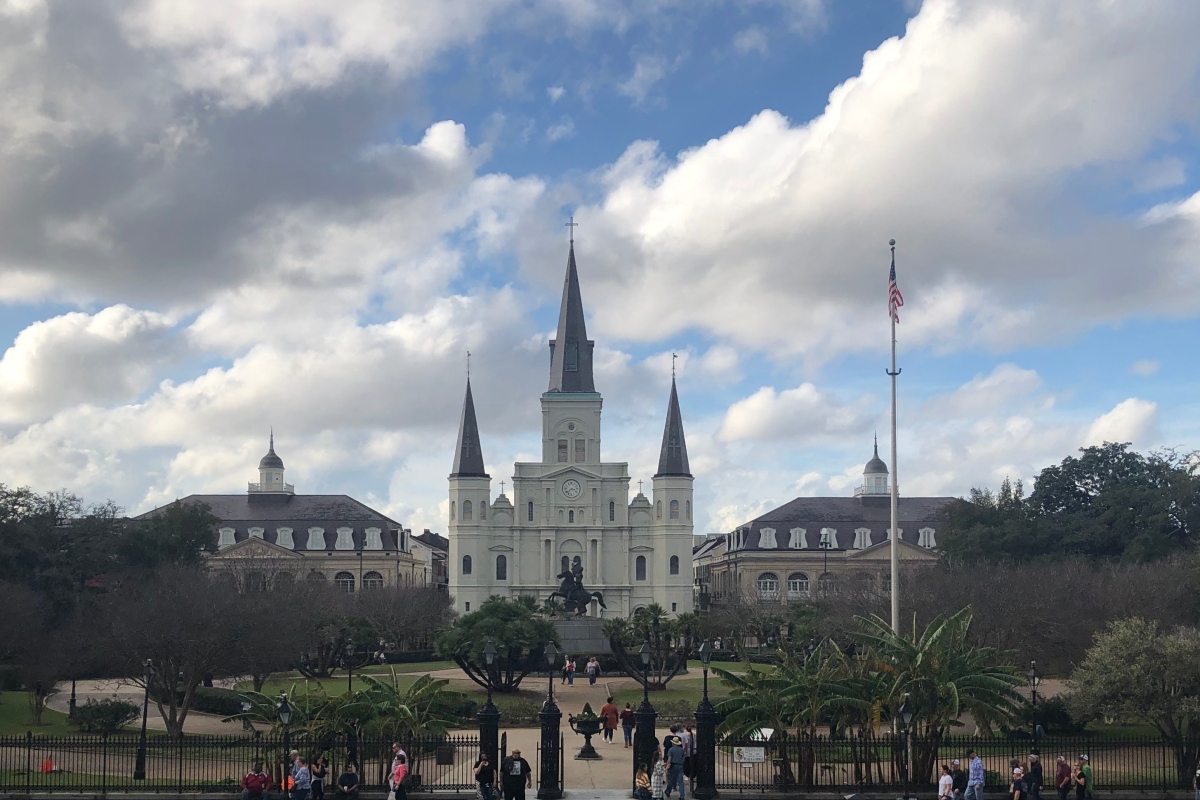 Halves? I’m already kicking off my next half marathon training plan (this one being 12 weeks and very aggressive with the workouts and mileage) for the Brooklyn Half on May 19th. I have a couple tuneup races in April and May but am trying to just build the mileage in March. But I got back from New Orleans February 12th and the rest of the month flew by. Below are some eats and such from the tail end of New Orleans and back in New York.

I did a little recovery run around the Marigny and French Quarter the day after the race, then had to skip a run the day we left New Orleans because it was downpouring and I needed to do laundry and pack. I barely ran the week I got back from New Orleans because I got a cold on Friday the 15th and took 3 days off on what was supposed to be a busy running-filled weekend. I did manage to host a small Galentine’s party and volunteer at one of my club’s races.

I started running again on President’s Day, then showed up to the start line of the Al Gordon 4 Miler Saturday the 23rd feeling pretty unprepared speedwise and still pretty snotty. I was able to do it as a progressive run and not blow up in the back half like last year, so that was nice. I’m hoping my next 4 mile race in April will go a little better. I’m not racing at all in March, but doing lots of easy/recovery miles, going long with double digits pretty much every week, and trying out some speedwork. I’m planning to post training recaps in the hopes that this is my fastest dedicated Half Marathon training cycle ever. My PR of 1:57:04 is from this past October but that was during the height of marathon training. My A Goal at this point is under 1:55, but I’ll see how the tuneup races go.

2 thoughts on “Other Running and Food in Between Halfs”