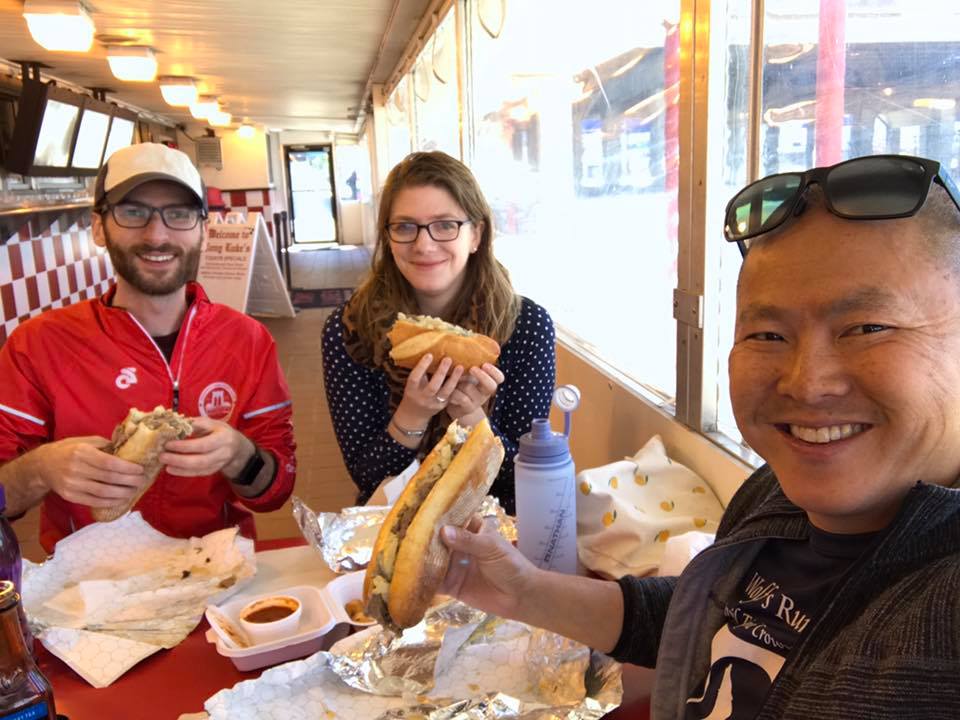 5/8: After a triumphant Broad Street Run on Sunday, we got some Tony Luke’s on the way out of Philly. Cheesesteaks, roast pork, and fried cheese curds.

Then I had tickets with some Californian friends to see the SF Giants play the Mets (my NY team of choice). Obviously, I got Shake Shack at Citi Field. I love trying the different concrete flavors at all the different Shake Shack locations (ok, so I’ve only been to a couple of non-NYC spots) and the Citi Field one is solid. I should really take more photos, though.

5/9: 4.5 miles at The Distance at Mile High Run Club. I was hoping to beat my old best in this class of 5.5 miles but my calves were screaming. I ended up hopping off to foam roll after the first mile or two then taking it slower overall. I finally felt warmed up by mile 3 and got some of my sprints closer to usual (~8.0 miles per hour or higher). This was my one ClassPass class for this month since I put my membership on hold to focus on running. Go figure I used it on a running class.

5/10: Rest day and I went to Trapizzino then Soft Swerve with my (Yelp) friends Allison and Lori. I had the chicken and oxtail trapizzinos and a broccoli arancini at Trappizino. At Soft Swerve, I had the Jersey City, which is their ube and coconut ice creams swirled, then topped with toasted coconut, dotted with mochi, and a free waffle chip with Yelp check-in. 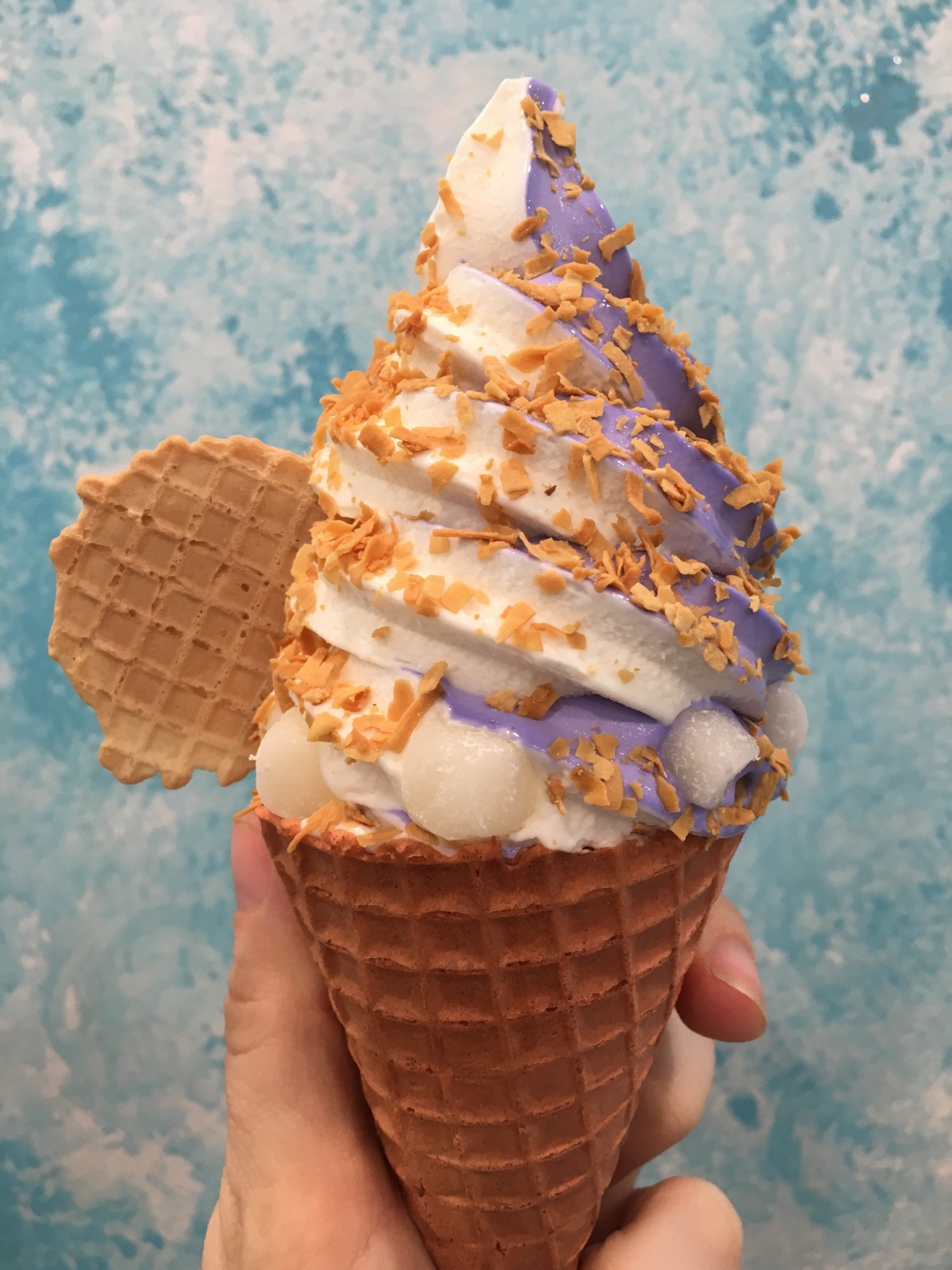 5/11: 5 miles total of Speedwork at Red Hook Track. I got about 1 mile of warmup, 3 x 1 mile repeats, then 1 mile of cooldown. I tried to take it easy since my calves/shins were still tight. Due to the track and me still being bad at pressing lap then stop, my splits were 100m off from where my watch beeped. First mile split was ~9:20, second was ~8:40, and third was ~8:30. I want to try to do future workouts like this in the lower-to-mid 8’s.

5/13: Was hoping for an easy 3 but it was pouring all day. Scrapped the idea of going to the gym by 11am and just foam rolled. And ate almost an entire pint of birthday cake Halo Top ice cream.

5/14: Last long run before Brooklyn Half and I forgot to pack a gel and also just wanted to take it easy. Calves were STILL feeling tight, but felt better after the first few miles. Ended up doing 9.2 total. Of course I felt great on the final 1, but to be fair, it was all downhill.

After shower and foam rolling, I baked some marshmallow chocolate chip cookies.