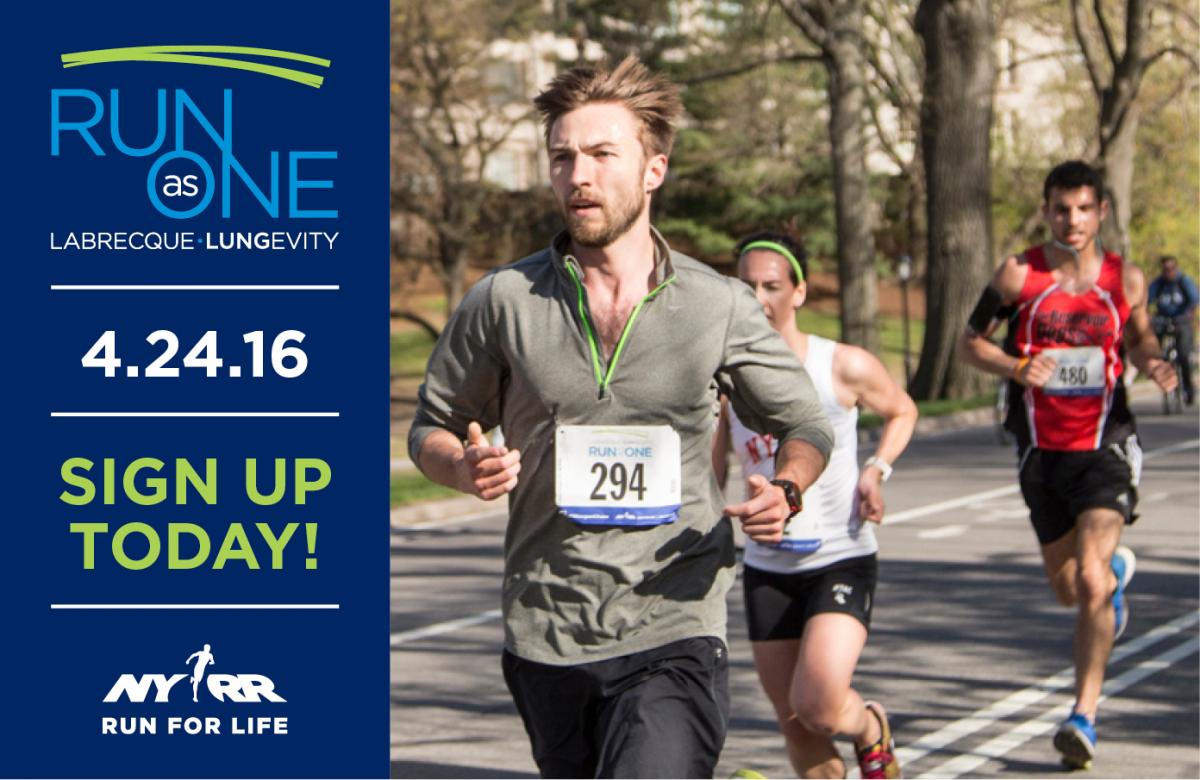 Several days after the high from the Cherry Blossom 5K wore off, I was feeling pretty good. Aggressively ignoring the 10% rule, I joined my team for a Brooklyn Half training run on Saturday, April 9th. There were 5 mile and 8 mile options and free swag from New Balance, so I showed up at 7:50am, already having done my PT-prescribed dynamic warm-up and foam rolling. I obviously chose the 5 mile run and jumped in the 10:30 mile pace group with some friends. And it went really well! The hill was rough but I had been chatting with a potential member for the third and fourth miles, so it was a nice distraction. I forgot to stop my Garmin at the top after we paused to coordinate breaking off and heading to the coffee shop, but my splits seemed pretty even. I foam rolled and stretched plenty after,  bookmarked a 9am spin class for Sunday, and rested on the couch, feeling accomplished and optimistic and full of endorphins.

So obviously I signed up for some races.

I’m of course already signed up for this year’s NYC Marathon, since you have to pay NYRR the big buck$ in February. I hope to know early on in training whether or not I’ll be able to run it and plan to consult with a sports doctor and my PT accordingly. So I figured I should set my sights on some shorter distances for spring.

I’ll be running the Run as One 4 Miler on Sunday, April 24th in honor of my late Uncle Werner. I hadn’t realized last year that this race’s charitable contributions go toward a foundation that supports lung cancer research, specifically named in honor of a never-smoker like my uncle. I donated some extra money to the cause in my NYRR cart. The Run as One is a 4-miler, which I feel tentatively positive about, training-wise. I can probably PR (my last one was February 2015), but hopefully just have a positive race with a meaningful (and personal) cause.

I also want to try for a new 10K PR. I just missed out on the Queens 10K signup, so I bought in to the UAE Healthy Kidney 10K on May 14. I had such a miserable time last year and am hoping for redemption. It’s 2 weeks earlier this year, but I will still try to prepare for potential humidity and the waterless mile 5 water station. I might take a crack at the Mini 10K as well, but mid-June feels like an awful long ways from here. I’m sort of surprised this weekend’s More/Shape Women’s Half Marathon hasn’t sold out yet. I’d been hoping that would be my spring goal half (or the NYC Runs Queens Half on the same day) after a strong showing at the Cherry Blossom 10 Mile, but obviously that didn’t come to fruition. Maybe a fall half will happen? Maybe I’ll fall in love with summer racing? Possibly I’ll travel 3,000 miles for a race again? No telling.

Weekly training recaps to come, I suppose. When did I even start my weeks again?

One thought on “Training Update”